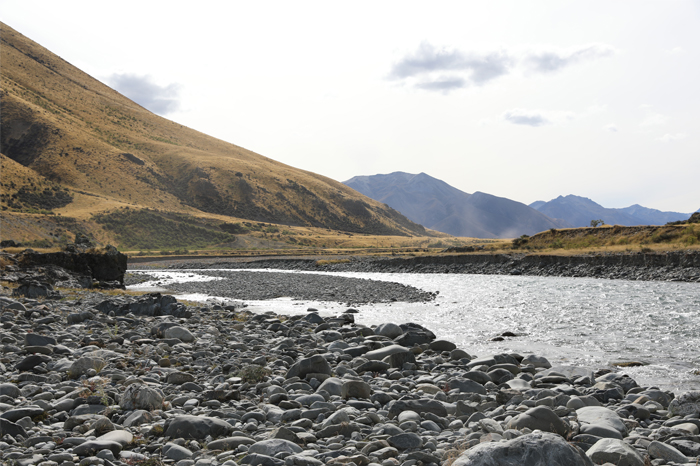 FRAME, LILBURN AND MCCAHON IN ŌAMARU.

Here is a true story that is stranger than fiction: Douglas Lilburn attended Waitaki Boys High School in Ōamaru from 1930-33, Janet Frame’s family arrived in Ōamaru in 1931, and Colin McCahon‘s family lived in Ōamaru too, from 1930 to 1931. Which means that for one moment in time the three children who were to become New Zealand’s greatest writer, artist, and composer all lived in the same small South Island town.

We’re celebrating this connection with a multimedia show at the Opera House featuring Lilburn’s “Salutes to Seven Poets” piano and viola, interspersed with poetry readings and McCahon art projected in the background – the programme will include Janet Frame’s poem “A Painting by Colin McCahon.”

You can purchase online or directly from the Opera House Ticket Office 03 433 0770 between 10am-4pm Mon-Fri.