Home > What's On > South of France 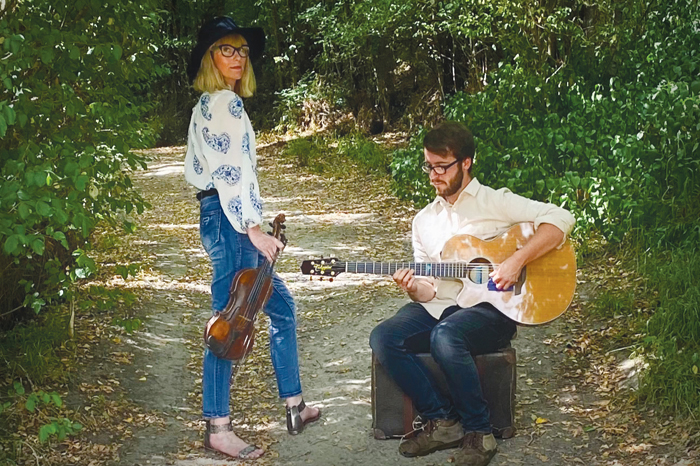 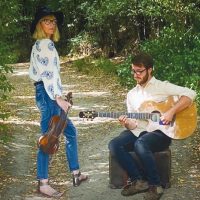 Violinist Fiona Pears and guitarist Connor Hartley-Hall share a love of Gypsy jazz. This music was originally made famous by legendary guitarist Django Reinhardt and French virtuoso violinist Stéphane Grappelli, when they formed the ‘Quintette du Hot Club de France’ back in the 1930s.

The music Fiona and Connor will be performing in their upcoming shows will be a mix of fiery Gypsy jazz, heartwarming ballads and some well-known classics such as ‘ Czardas’ and ‘Sabre Dance’.

These shows will be exciting and dynamic; a musical experience not to be missed.

Violinist and composer Fiona Pears, has performed and recorded internationally over the past 15 years. She has appeared everywhere from Birmingham symphony hall and the famous Ronnie Scott’s Jazz club in London through to Joe’s pub in New York and the very loved Donovan’s store in Okarito.

Fiona has also been a soloist with the Liverpool Philharmonic, Christchurch Symphony and Trust Waikato Symphony orchestras.
Her fiery mix of Tango and Gypsy Jazz alongside soulful ballads will keep any audience on the edge of their seats.

An extraordinary master of the Gypsy Jazz style played by legends such as Django Reinhardt and Biréli Lagrène. Connor has made himself a name as one of the top guitarists in the country performing this style of music.