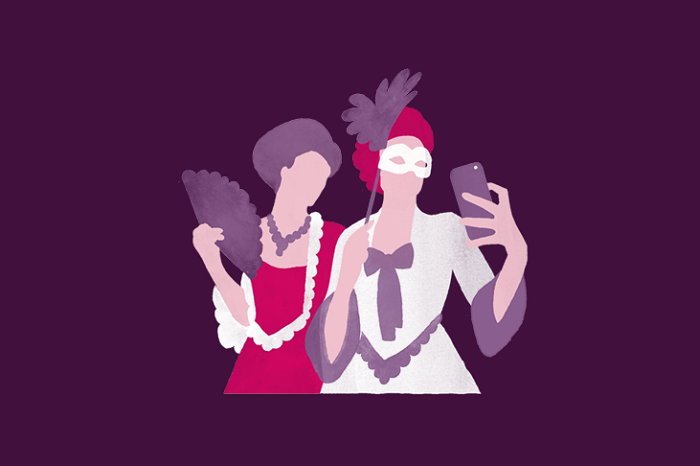 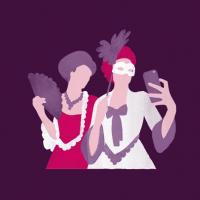 Enjoy all the pomp and grandeur of a night out in 17th century Europe with Extravaganza.

Masterful French Baroque composer Jean-Baptiste Lully was a major composer of comédie-ballet, a genre which fused a traditional comedic play with large chunks of music and dance. Extravaganza features several works from Lully, including his best-known work Monsieur de Pourceaugnac, with text by his good friend and frequent collaborator, Moliére.

Marc-Antoine Charpentier, another French Baroque composer, was better known for his religious music, including Te Deum, while the Italian musician Pietro Locatelli was a virtuoso on the violin. This explains the technical flair shown in Locatelli’s Caprices from his Art of the Violin – a work that deeply influenced 18th century violin playing, lifting standards and raising the bar for all violin virtuosi to come. Paganini’s Caprice No.24 accepted Locatelli’s challenge.