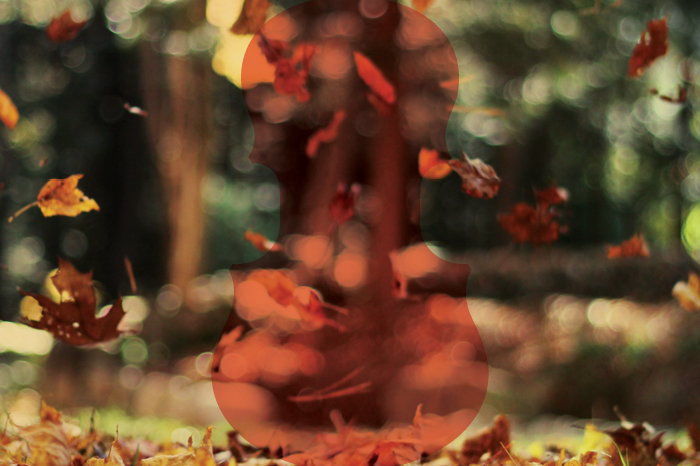 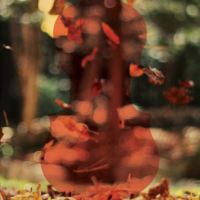 Enjoy a taste of foreign climes in this programme of beloved string works. Vivaldi’s Four Seasons is a favourite, and famously paint each of the Italian seasons in vibrant sound and instrumental colour.

Directed by NZSO concertmaster Vesa-Matti Leppänen, this programme will also feature fellow NZSO violinists Anna van der Zee, Malavika Gopal, Simeon Broom and Alan Molina playing a ‘season’ each. With its lush string sounds and music so evocative of faraway locales, this concert promises to be a transporting pleasure for the senses.

You can purchase online or directly from the Opera House box office between 10am-4pm Mon-Fri.