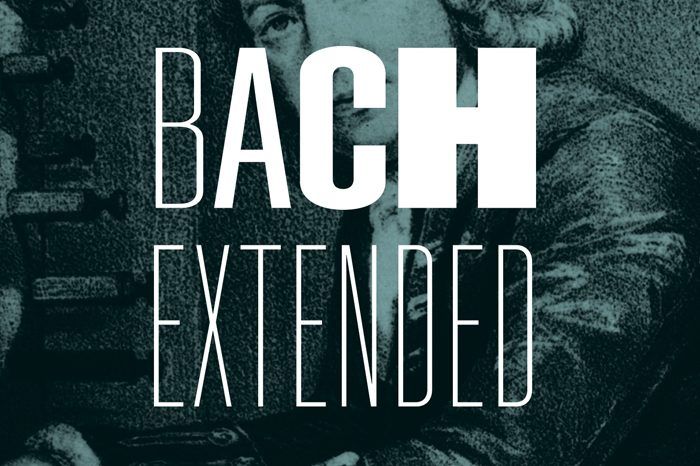 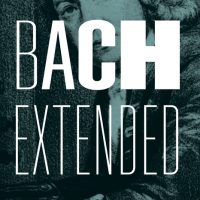 While Johann Sebastian Bach is the undisputed master of baroque music, talent also ran in his family. Bach Extended presents four of JS Bach’s most beloved works alongside two exceptional pieces by his sons Wilhelm and Carl. Both were heavily influenced by their father, but also pushed the boundaries of what baroque music could achieve.

JS Bach’s magnificent The Art of Fugue was the last major work before his death and one of the best of its 14 fugues is the Unfinished. Suite No. 3 is one of the composer’s best-known works due to its beautiful second movement known as Air on the G String. His Cello Suite No. 6 is an exceptional work, light and festive in nature, while Chorale Vor deinen Thron, reputedly written on JS Bach’s deathbed, makes for a haunting and evocative finale.

We are currently unable to process online bookings – you can purchase directly from the Opera House Ticket Office or phone bookings on 03 433 0770 between 10am-4pm Mon-Fri.

The box office and the Opera House Cafe & Bar is open 1 hour prior to the show commencing. Please call 03 433 0770 if you require wheelchair seating.