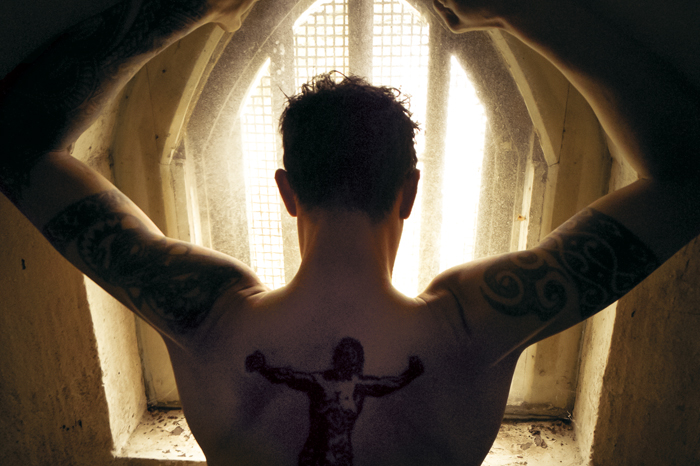 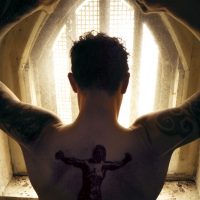 Auckland 1963. Three eleven year old boys meet in a cell in the Family Court. Two Māori and one Samoan: Wheels, Piwi, and a boy called Piano. Made wards of state, they are taken to Ōwairaka Boys’ Home. There begins a story of darkness, abuse and pain, but also resilience as the boys seek to survive through the power of friendship, culture, music and the human spirit.

Growing from the award-winning collaboration of The White Guitars Creative team, Pacific NZ theatre company The Conch are proud to walk beside Fa’amoana John Luafutu and the Luafutu Aiga as they courageously bring the true story of Fa’amoana’s experience -alongside thousands of Māori and Pasifika children – into the light.

Written by Fa’amoana John Luafutu and Tom McCrory, and directed by Nina Nawalowalo, A Boy Called Piano builds on The Conch’s kaupapa of harnessing the power of theatre as a force for social change. Combining physical storytelling, breath-taking visual design and elements from The Conch documentary film A Boy Called Piano – The Story of Fa’amoana John Luafutu (New Zealand International Film Festival 2022 and winner at the 2022 Montreal Independent Film Festival), the play stars Fa’amoana alongside his son Matthias Luafutu, Aaron McGregor, Rob Ringiao-Lloyd and the renowned Ole Maiava, plus a stunning score performed live by Aotearoa music legend Mark Vanilau.